Speaking out and taking action

Our Commitment to unity

The Multicultural Center of Marin, in partnership with SURJ Marin, witnesses and denounces the surge in anti-Asian sentiment, racism and violence. According to new data from Stop AAPI Hate, major cities across the United States have seen triple-digit percentage increases in hate crimes directed at Asian-Americans since the beginning of the Covid pandemic. There have been more than 700 reported attacks on people of Asian descent in the Bay Area alone. It is deeply concerning that many of these attacks have targeted Asian elders. The absence of humanity and compassion along with harmful rhetoric and racial slurs against Asian nations by elected officials during the pandemic and in the past have fueled anti-Asian sentiment and caused deep pain and anxiety.

As a diverse group we value equity, empowerment, and intergenerational leadership for social change. We stand in solidarity with the Asian-American community in the face of bigotry and violence. We also acknowledge that a complicated history exists between Asian and Black communities. Friction between these groups continues to be orchestrated by white people, and particularly by those in positions of power. Many of our clients – including members of the Latinx community – experience similar horrific treatment at the hands of ICE as do Asian immigrants. LatinX communities have been similarly harmed and threatened by the dangerous rhetoric of elected officials. The Multicultural Center of Marin stands behind Asians and Asian-Americans without turning focus away from the nation’s most disenfranchised Black communities. We call on elected officials to respond to attacks against Asians and Asian Americans in a way that is carefully considered and promotes neighborhood safety without increased policing. 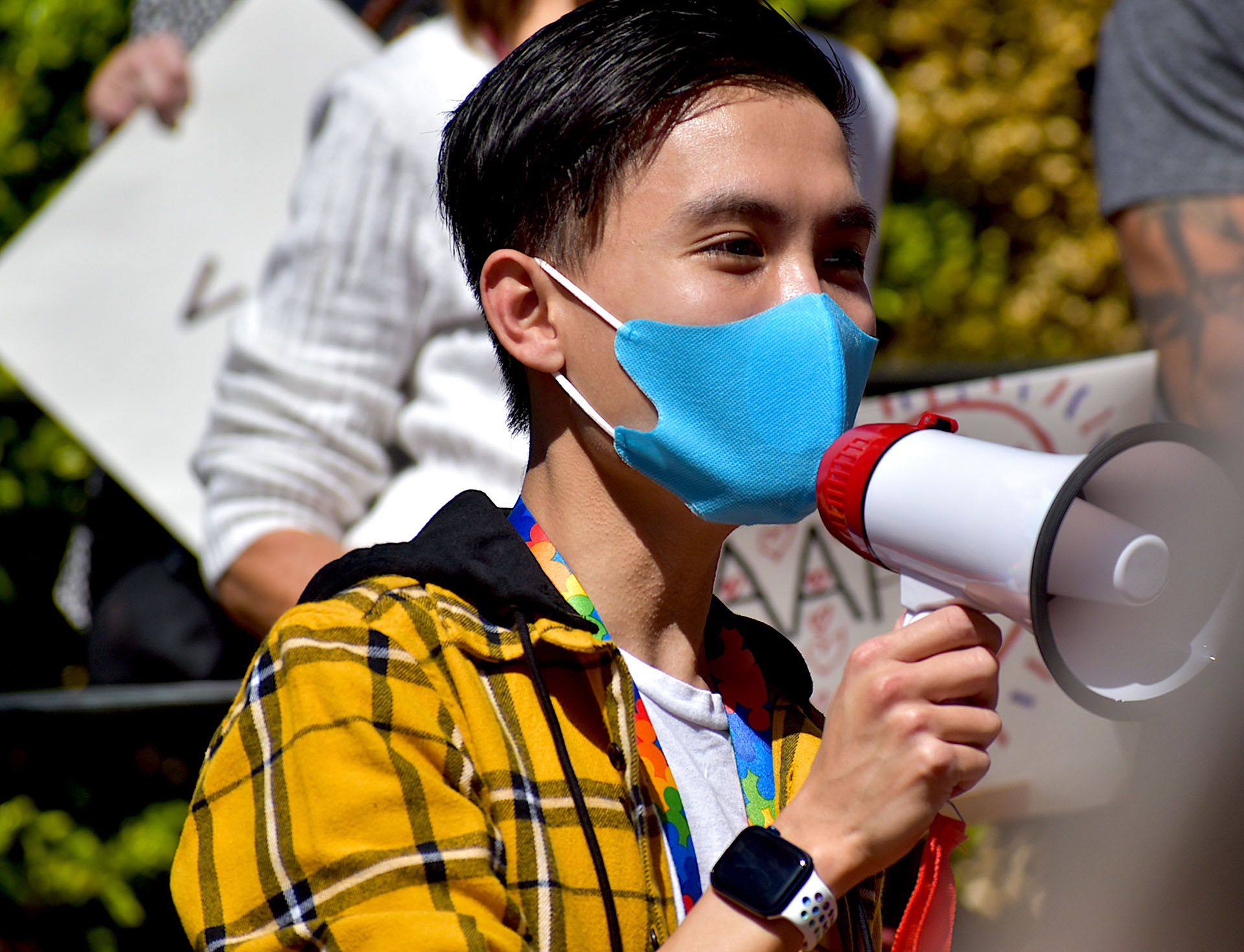 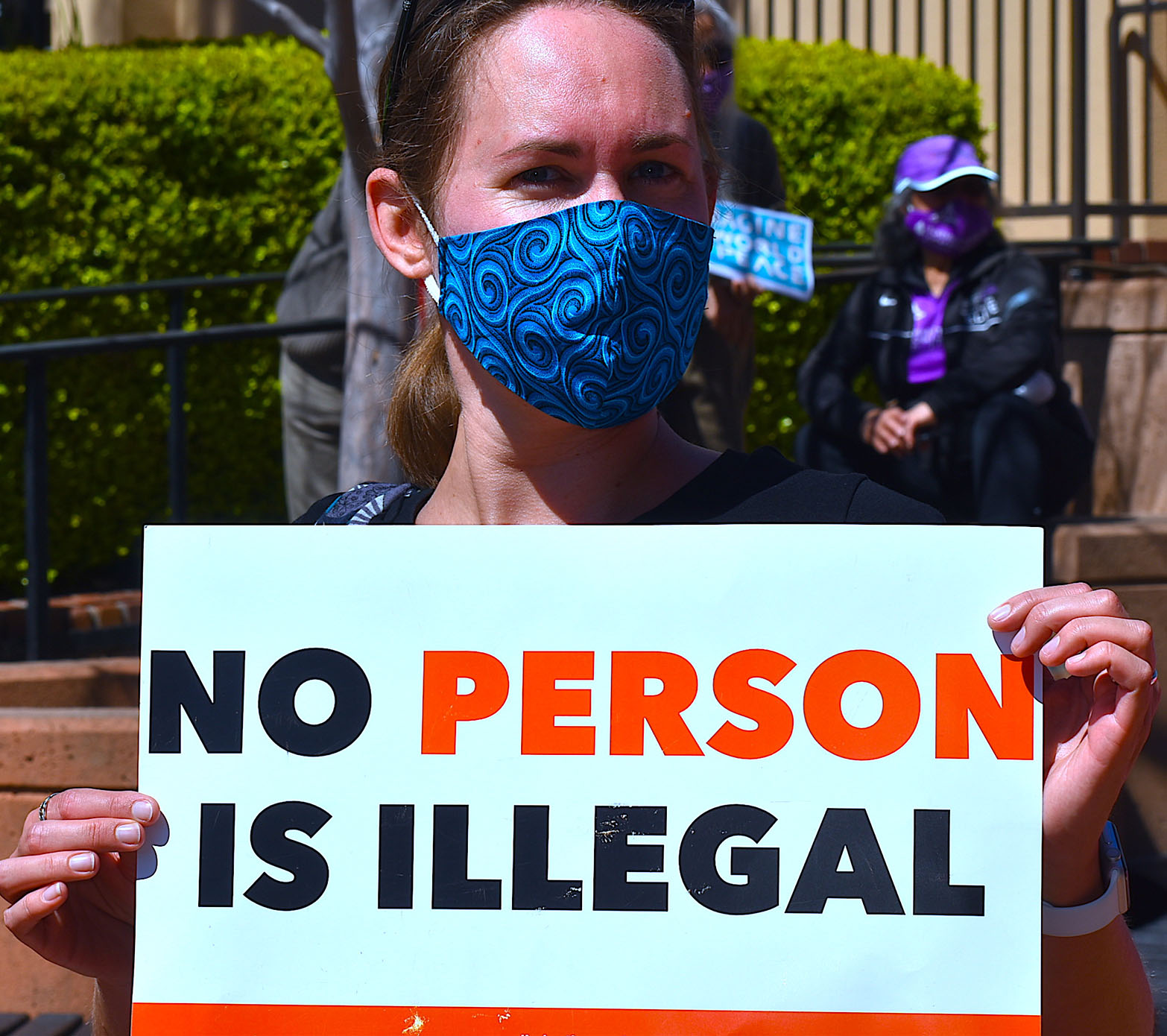 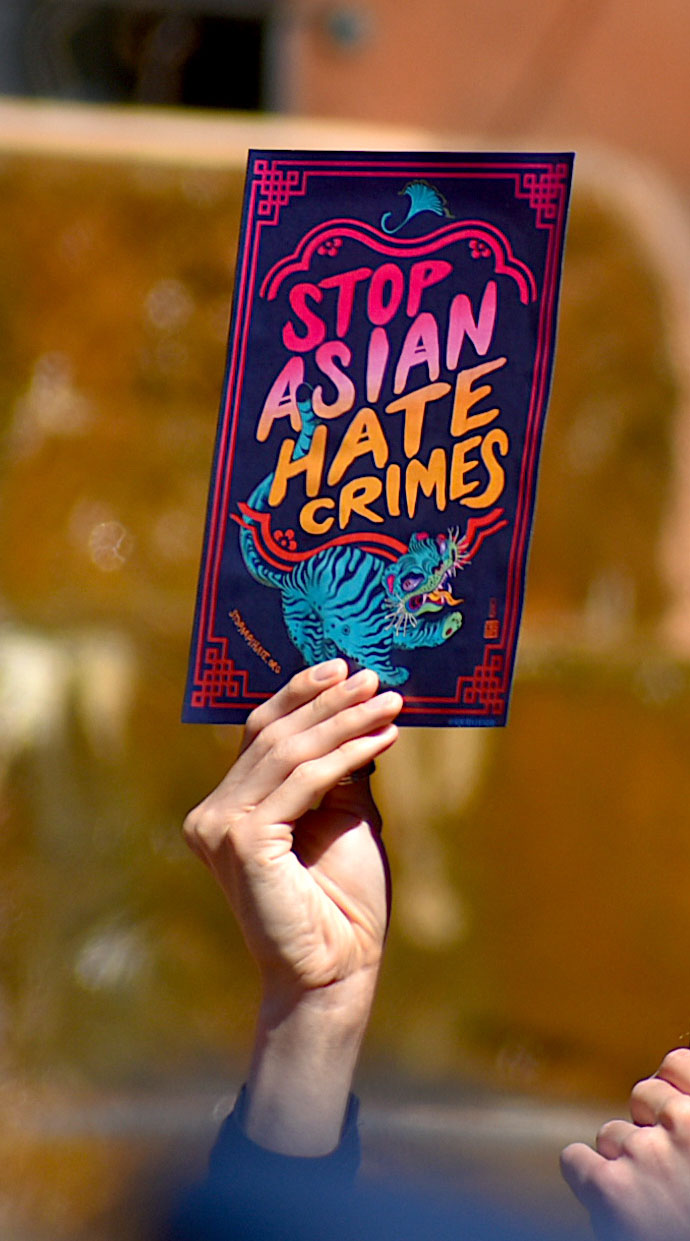 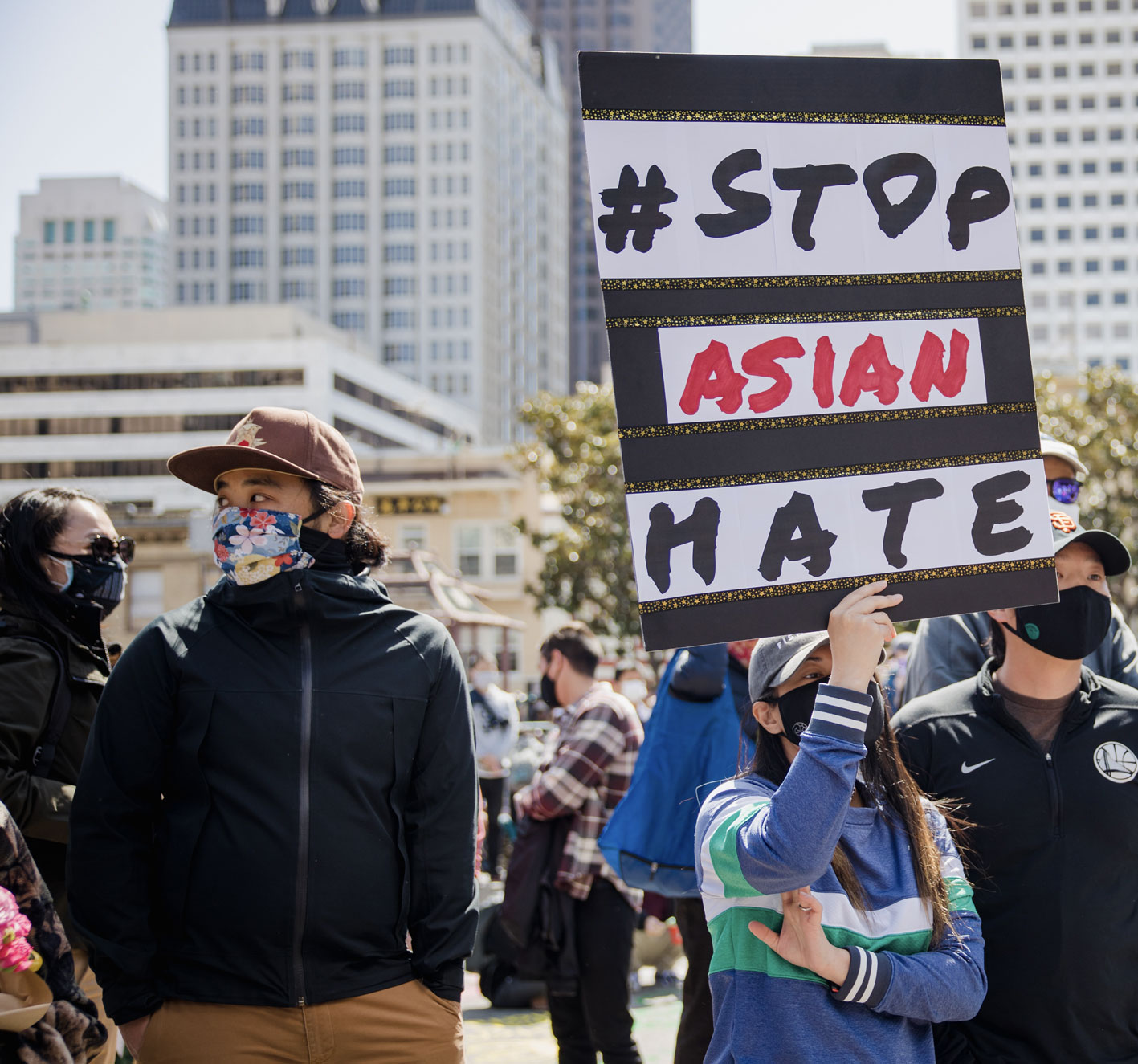 Going beyond the hashtags

Posting on social media can be an important tool to show solidarity. However, it is crucial to go beyond that in order to not be a performative ally. From attending protest and checking in on your AAPI friends to confronting racism in your community and supporting Asian small businesses, there are several things you can do to show your solidarity.

Asians must be a part of our story, too

by John A. Powell

The history of tensions — and solidarity — between Black and Asian American communities, explained 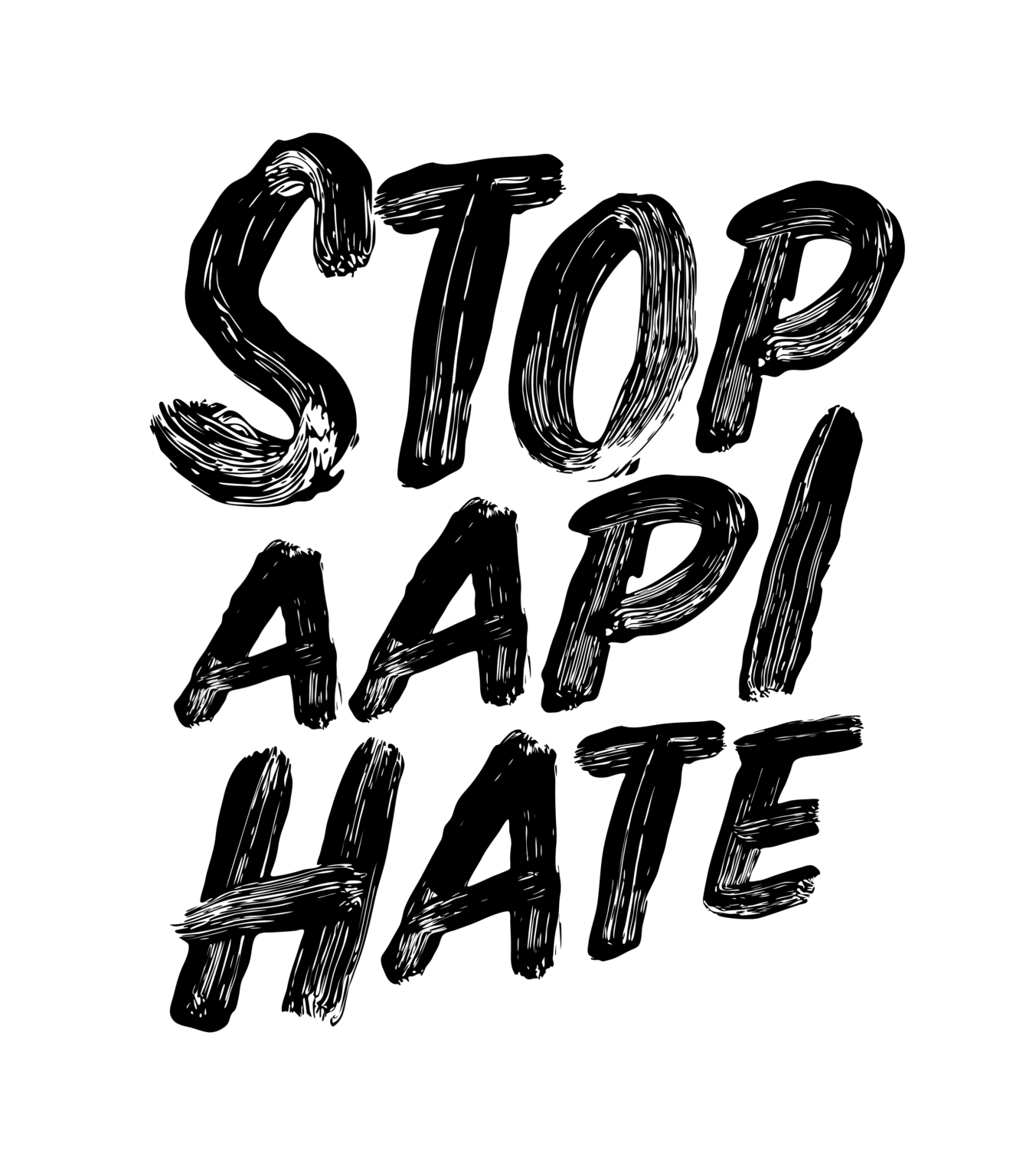