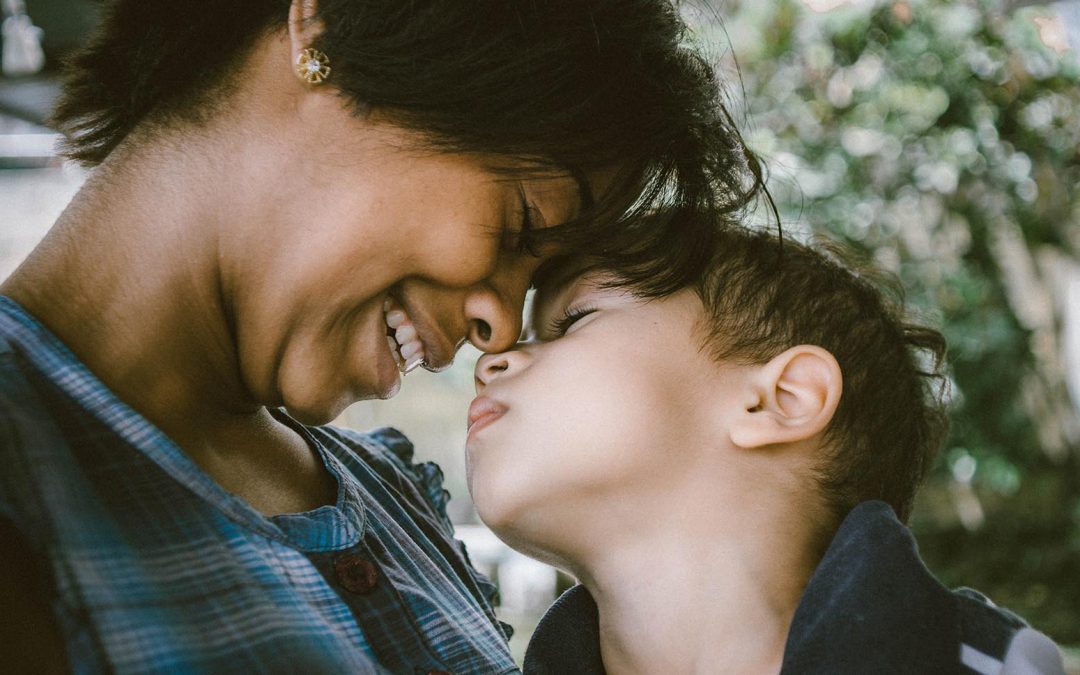 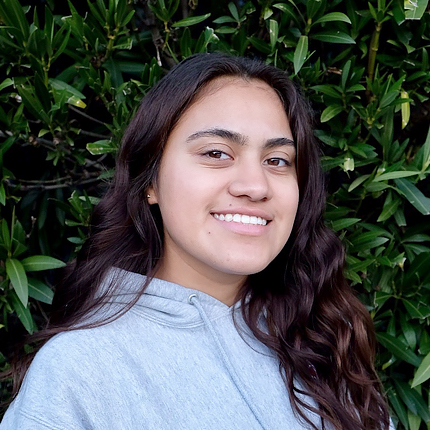 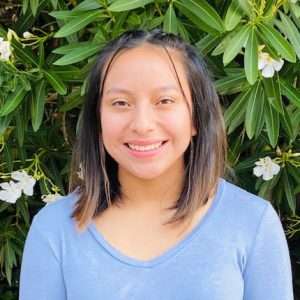 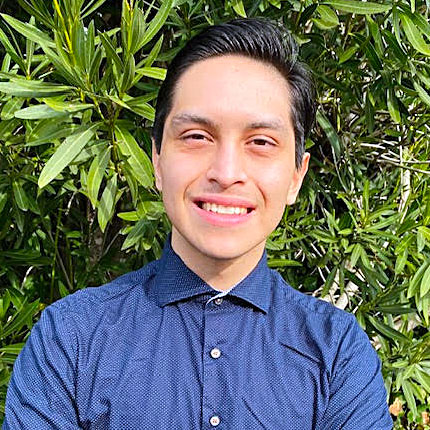 On this week’s show, join Anali Reyes, Santy Hernandez, and Javier Vicuna to talk about the history of Mother’s day becoming a holiday, how it is celebrated in different countries, and reflect on what we did last year at the beginning of the pandemic.

Later on in the show, we will be having more of a discussion of what we normally do for Mother’s Day, which this year is on May 9, 2021. We will be giving suggestions of gift ideas that you can do to give to the mothers.

We want to end the show with what we think is the real meaning behind mother’s day for all of us. Mother’s should be treated with respect and it is important to show love every day to those who felt like a mother to you or is your mother, not just on mother’s day.

As always, thank you for watching and supporting our show! If you guys have any suggested topics to discuss, let us know on Facebook or on Instagram. 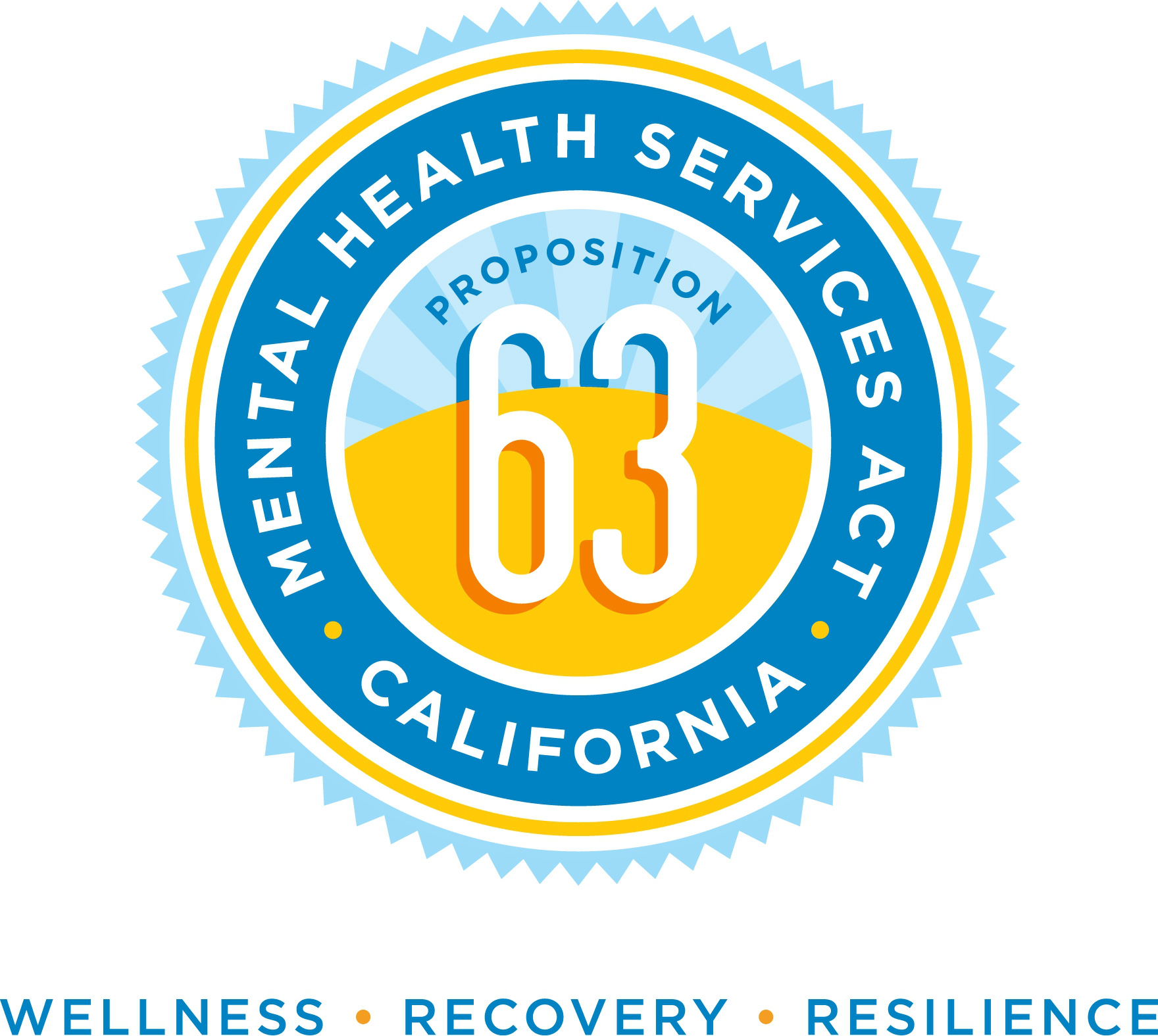