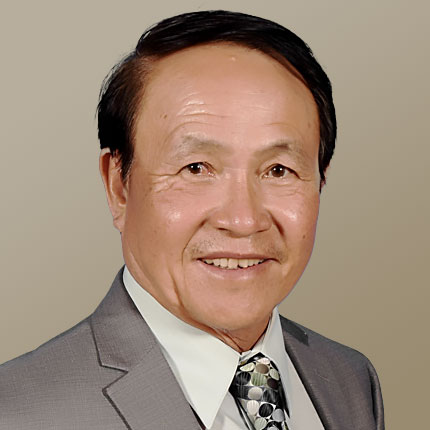 Vinh is the Project Director of Marin Asian Advocacy Project (MAAP), an organization that has been supporting and organizing the Vietnamese community for almost 30 years. A native of Vietnam, Vinh served as a US Embassy employee and later migrated to the US as a political refugee from South Vietnam in 1975.

In 1990 he began working for a non-profit in Marin County, starting his career in community services. Vinh has served on numerous boards and committees, advocating for the Vietnamese community in non-profit and public agencies throughout the Bay Area.

He has received awards for his extensive contributions, including Marin Human Rights Commission MLK Jr. Humanitarian Award, the Canal Neighborhood Leadership Award, and other professional and volunteer awards.