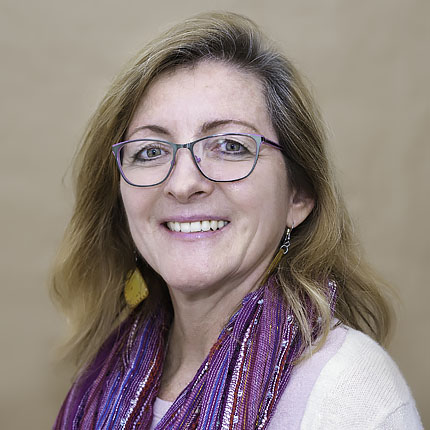 Lisa has lived in Marin for 22 years. She is a CPA and is an owner of Driver’s Market, a small organic market that is a hub of the Sausalito community. She cares deeply for racial and social justice and has taken up the cause in Marin. She holds leadership/founder positions in many grassroots organizations (Indivisible Sausalito, SURJ Marin, People Power, Marin Leaders Network, and United Marin Rising) and is a Legal Observer in the Marin Rapid Response Network. She is a founder of a resident-led Law Enforcement Task Force in Marin, focusing on identifying strategic levers to influence criminal justice in the county.  She has recently joined the ICE Out of Marin coalition as its co-chair.