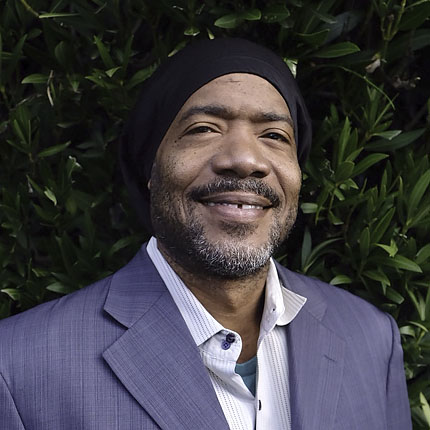 Claude moved here from New York City in 2007 and has worked in the Bay Area for over a decade. He began his work on the West Coast with Oakland Unified School District as a coach and program coordinator. Over the last 8 years, he has worked with a wide range of Bay Area organizations to strengthen program development and community impact. Some of these include Coaching Corps, Code Nation, Arriba Juntos, Oakland Kids First, East Bay YMCA, and SF CYO. Claude has worked with communities throughout the Bay as far south as San Jose, as far east as Antioch, and he is excited to be working in Marin!