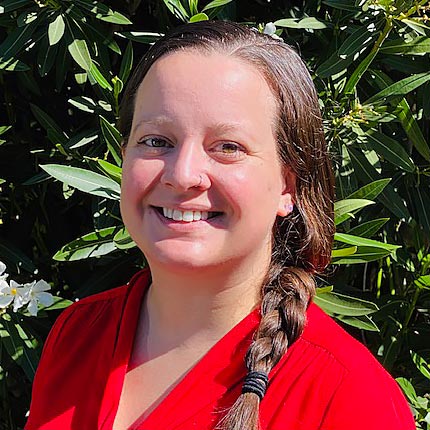 Carrie grew up in Marin and graduated from the University of California Santa Cruz with a degree in Feminist Studies. She moved to St. Louis and worked as a Development Director at a non-profit that served women being released from prison and jail. She then received a master’s degree in social work from Washington University in St. Louis. She has been working as a Justice Care Coordinator in the PIVOT program since 2018.